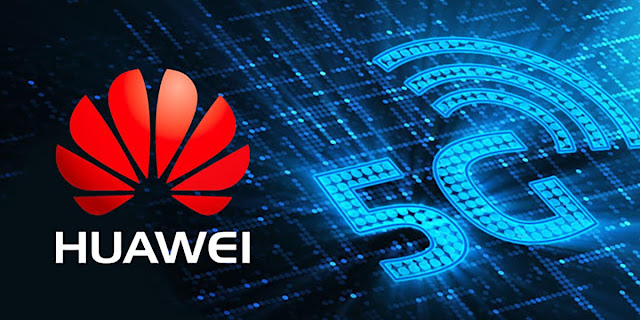 Singtel, one of the main operators in the country, said it chose the Swedish Ericsson to build its 5G network, the future mobile telecommunications system, after a green light from the government. A joint venture which includes M1 and StarHub, the two other major Singaporean operators, has opted for the Finnish Nokia for its 5G infrastructure.


M1 and Starhub said other groups, including Huawei, could also join the project. Huawei only won a contract with operator TPG Telecom, a more modest player.

Pressure from the United States
The United States is pressuring its allies to ban Huawei, stressing that its proximity to the Chinese government poses risks to telecommunications security. The company has always denied these allegations.

The Southeast Asian country strives to maintain good relations with the United States like China and the Singaporean Minister for Communication and Information S. Iswaran underlined that no society had been excluded of the selection process.

« We organized a solid process to explain our needs, in terms of performance, security and solidity, » he noted, while the operators also had their own criteria. « Several suppliers have participated in the different categories of the 5G ecosystem and (…) there are always opportunities for greater involvement in our 5G system in the future ».

Singapore wants to achieve ultra-fast internet coverage for half the country by the end of 2022 and plans to extend 5G coverage to the entire territory by 2025.


The U.S. government embarked on a global campaign a year and a half ago against Huawei, the world’s largest provider of telecom network equipment and the second-largest smartphone maker. Washington de facto banned Huawei from the U.S. market last year, although it let the group collaborate with other OEMs to determine standards for future 5G networks.