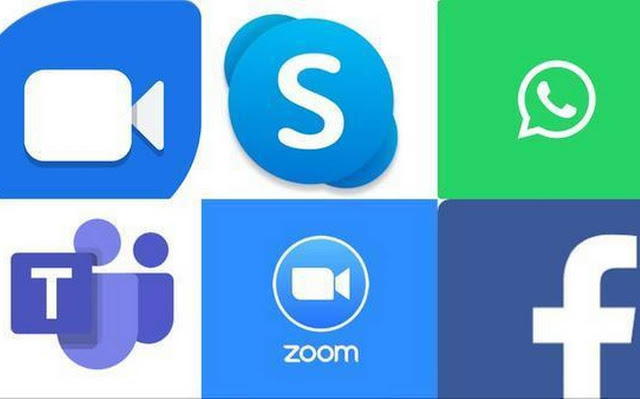 Facebook Adds Messenger Rooms for Groups Chat and Events: Messenger rooms will provide a way to keep in touch with many people via video calls, in fact, up to 50 people at a time.

Facebook has decided to launch Messenger Rooms all across the world using its messenger app. This is very important to everyone as many people have to keep up with family during this period of quarantine. Messenger rooms will provide a way to keep in touch with many people via video calls, in fact, up to 50 people at a time. 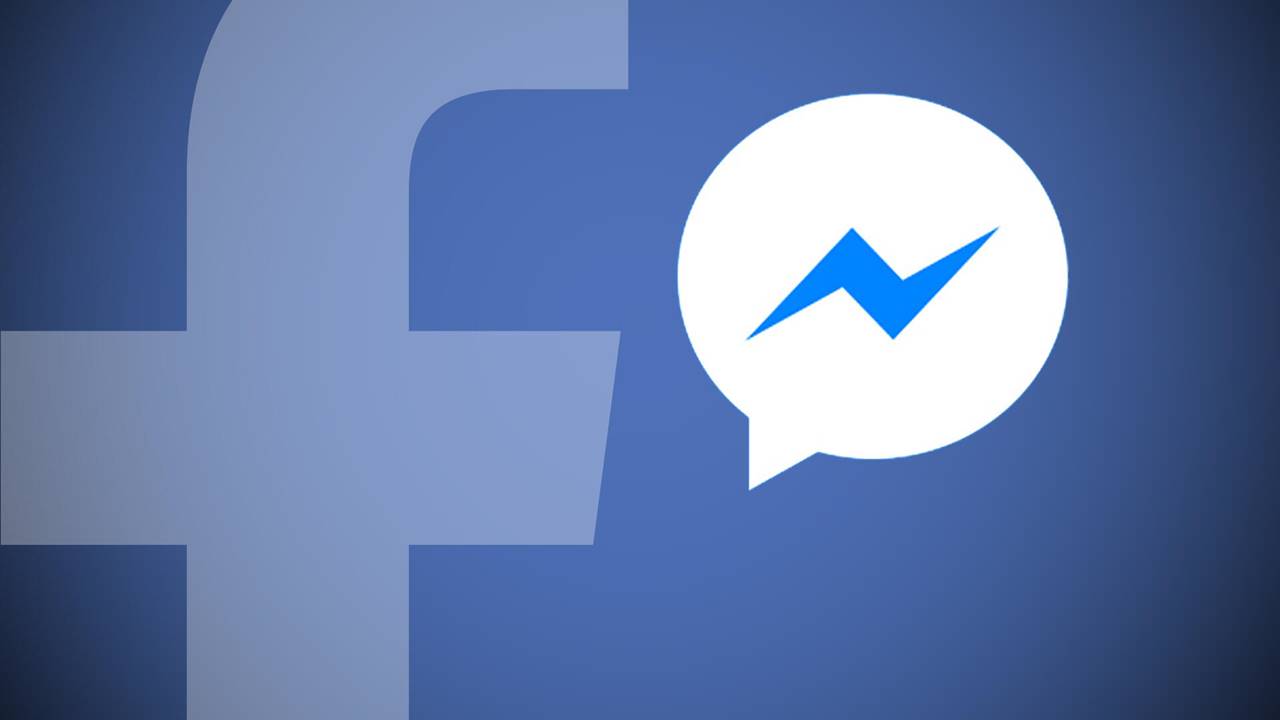 Perhaps the exciting thing about Messenger Rooms is that it’s a total free-for-all. This means you will not need to be friends with anyone to join or even have a Facebook profile.

All you need to begin a room session is by providing a generated link that lets anyone on the receiving end to join either from their phone or computer. They will not need to have a profile anywhere to get started with.

You might be reading this and asking yourself if Facebook Messenger has never supported video calls before. Well, indeed it had supported but needed anyone joining that chat to have a Facebook profile and at least be your friend( or friend of a friend) 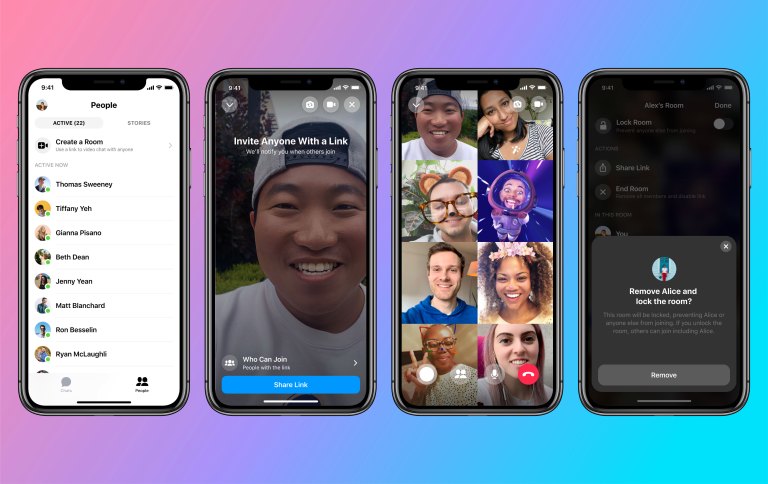 Zoom calls have been the order of the day but probably will give the impression of a working environment. Furthermore, this could be a hassle for older people figuring out how to join. Hence, Messenger Rooms seems directed more toward more relaxed hang-outs than set up for meetings.

The added ability to leave the room open at all times for participants to come and go also makes it more comfortable.

The update which includes Messenger Rooms has begun to roll out to some countries already. Many countries are expected to follow suit in the coming weeks.

Keep an eye for messenger updates via the Playstore. You can grasp the app from the official link HERE