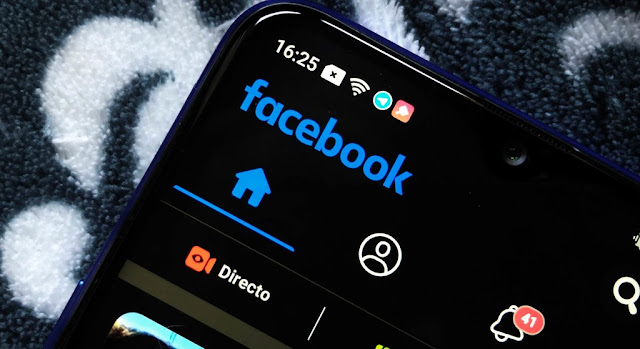 Social media giant Facebook has confirmed that it has begun the rollout of the long-awaited dark mode feature to users on the mobile app.

First reported by SocialMediaToday who reached out to Facebook for confirmation of the feature which was shared by Twitter user @NotFridayCraig.

However, Facebook which is the main focus here is taking it a very long period for it to receive the feature. My opinion? Facebook is taking its time to develop a flawless feature that will cater for billions of users in different regions, different smartphones, connectivity and other technicalities.

The social giant also noted that the feature, for now, is available to a « small percentage of users » worldwide. So you might likely not see the option to turn on the feature in your Facebook app settings, though its gearing for a wider release.