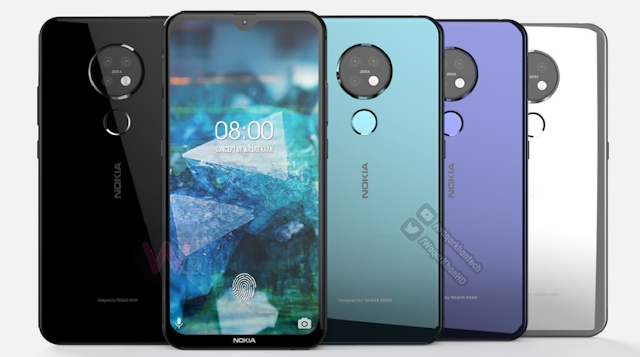 The Nokia 6.2 is a mid-range smartphone that was released back in September 2019. So it’s not that of an old smartphone as some would like to assume.
Some of the most influential smartphone review blogs and websites like Gsmarena referred to the Nokia 6.2 as just nostalgia, and even on some other sites like android authority, you find them implying that the Nokia 6.2 is far from a perfect mid-range smartphone.
I totally disagree with this. It all depends on your own view and from where you stand. And by this I mean budget-wise. In most cases, you find people trying to prove how a smartphone does not meet a particular mark and why you should not go for it. Well, they not wrong. But that’s according to where they stand both financially and by preference.
I personally believe that no smartphone is trash, it’s just not meant for you. And this is why I’m going to tell you why I think Nokia 6.2 Is a perfect smartphone.

Nokia 6.2 sports a massive 6.3 inches IPS LCD display. The resolution is 1080 x 2280. This leaves the screen with a total pixel density of 400 pixels per inch. The screen has corning gorilla glass 3 protection which is actually great.
With a 1080p display panel, the screen is obviously apparent. The colors are perfect, and the blacks are also very nice but not like on an AMOLED display. The colors are very accurate and vivid and very, really lovely while watching movies or playing games. The brightness is also outstanding on the Nokia 6.2, so you won’t have to struggle even in direct sunlight.

Nokia 6.2 review and specifications
The Nokia 6.2 runs on Android 9.0 out of the box which is upgradable to Android 10. So you don’t have to worry about getting a smartphone with an old Android version.
The Nokia 6.2 runs a Qualcomm Snapdragon 636 chipset and an Octa-core 1.8 GHz Kryo 260 CPU. This combination is then paired with an Adreno 509 GPU.
In my view, this setup is perfect. The phone doesn’t lag or overheat even during heavy gaming. So the performance of the Nokia 6.2  cannot be considered as below average. However, Gsmarena thought the chipset as old, and after comparing the Nokia 6.2 to other mid-range smartphones, it always appeared to come up at the bottom of the benchmark charts.
I’d say the performance of the Nokia 6.2 speaks for itself. The lack of lag or overheating are reasons enough to merit the Nokia 6.2 a perfect smartphone badge.

Nokia 6.2 ships in two versions when it comes to memory. The phone has a 3 GB RAM and a 4 GB RAM variant. The 4 GB variant obviously has a higher price tag so, but it also has the advantage of more internal storage. 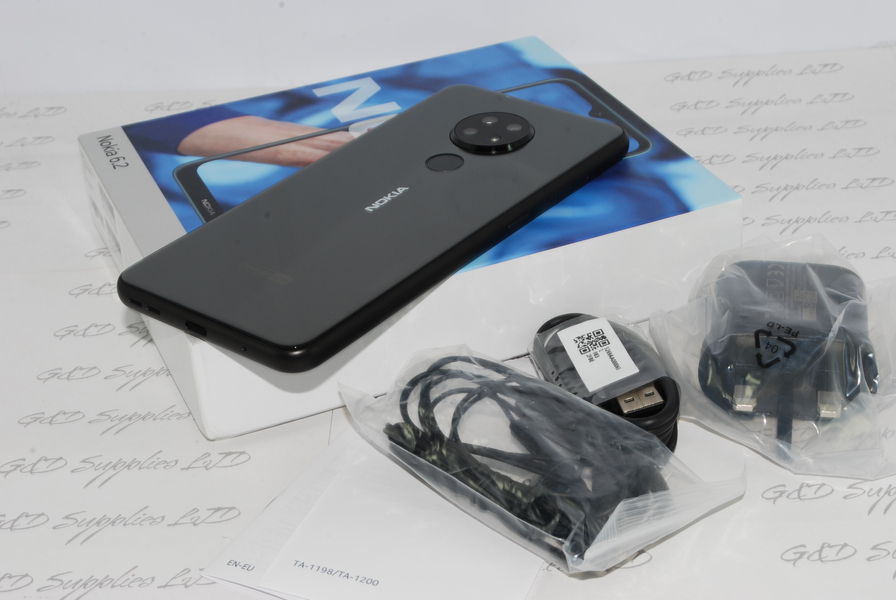 The Nokia 6.2 has the following memory combinations; 32 GB 3 GB RAM, 64 GB 4 GB RAM, and a 128GB 4 GB RAM variant. The phone also has a dedicated microSDXC slot in case you’d like to expand your storage.
When it comes to memory, the Nokia 6.2 meets the mark again. The 128 GB 4 GB RAM is very much to the standards of recent smartphones except maybe it’s a 6 GB RAM variant would have been better.

The Nokia 6.2 sports a triple camera setup at the rear. The circular design of the camera looks really cool no doubt. The setup houses a 16 MP primary camera + 8 MP ultra-wide shooter + 5 MP depth sensor. The setup also has an LED flash and has the capability of shooting videos at [email protected] 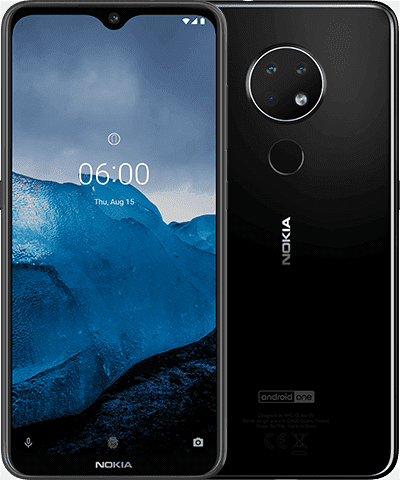 At the front, the phone utilizes a single 8 MP shooter with the capability of shooting videos at [email protected]

In daylight, the rear camera shoots excellent photos with a decent amount of detail. The ultra-wide camera, however, is not that great and but the dynamic range is exquisite.  In low light areas, the photos are not that good, but in night mode the images are much better and well detailed and well saturated. Electronic stabilization is always on in 1080p, and it really helps shoot videos when moving without much motion blur. 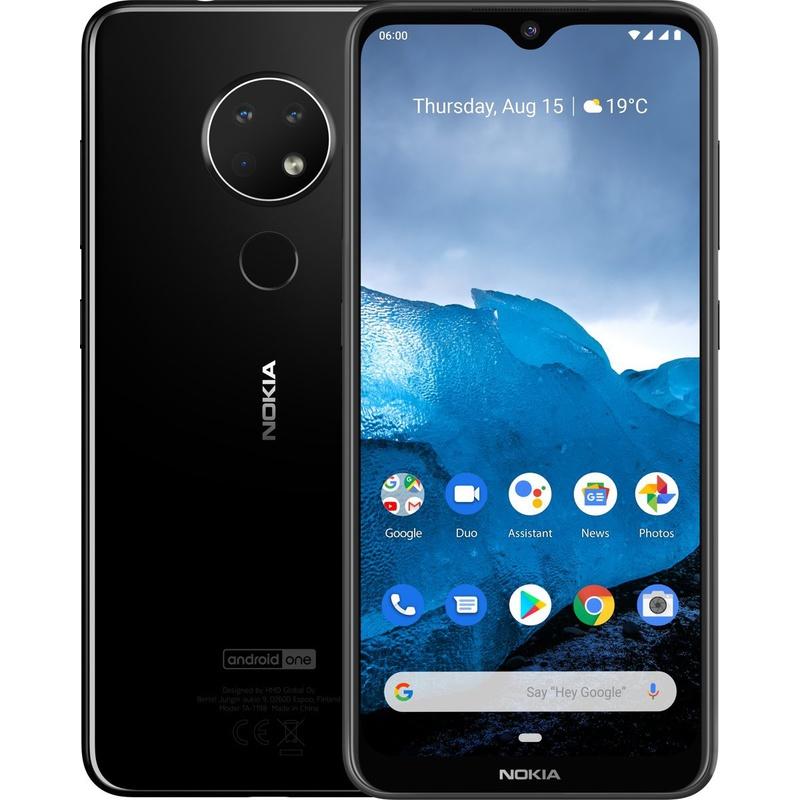 As for the selfie camera, the photos are not the best but it basically good in broad daylight. The colors are vivid, but the image lacks detail.

Nokia 6.2 is powered by a 3500 mAh battery. It is non-removable and uses a 10 w charger—the phone charges from 0 – 35% in half an hour. I have to admit the battery; it’s not that good. The battery can last up to 73 hours on standby.
However, when it comes to heavy gaming or rather heavy usage, you have to charge the phone more than once in a day. The phone also doesn’t have a fast charging feature.

The Nokia 6.2 goes for around $249 globally, which translates to 145000 Francs CFA. The price will, however, differ with the shop where you purchase it and the location:

The Nokia 6.2 proves itself to be a perfect smartphone. Except for the battery which can also rank as a bit below average, the rest of the features including its performance, prove that it’s a good smartphone.
A much you’d like to believe that Nokia 6.2 is an excellent smartphone, it all comes down to your budget. However, the phone offers really descent features considering its price range and the fact that you get the Android 10 upgrade. Talking about Android Q, you can get the Infinix Hot 9 which comes with it, at a fraction of the cost of the Nokia 6.2.