After months of secrecy, Sony has finally revealed the design of its next-gen PlayStation 5 console. We expect it to be launched in the African Market, particularly in Cameroon, Kenya, Nigeria and South Africa.

After months of secrecy, Sony has finally revealed the design of its next-gen PlayStation 5 console. Actually, it launched two of them, a standard edition and a digital edition (with no optical drive). We expect it to be launched in the African Market, particularly in Cameroon, Kenya, Nigeria and South Africa.

The PlayStation 5 has a sleek design covered by white panels on either side sandwiching a black interior. The centre portion has what seems like a standard USB-A and a USB-C port on the front along with LED lighting (blue) and vents along its top curve. The rear of the console remains a mystery as at now.
PS5 is placed in a vertical stand (something Sony has always been known to have for its consoles). Whether this stand is a part of the design or a separate accessory remains a mystery. 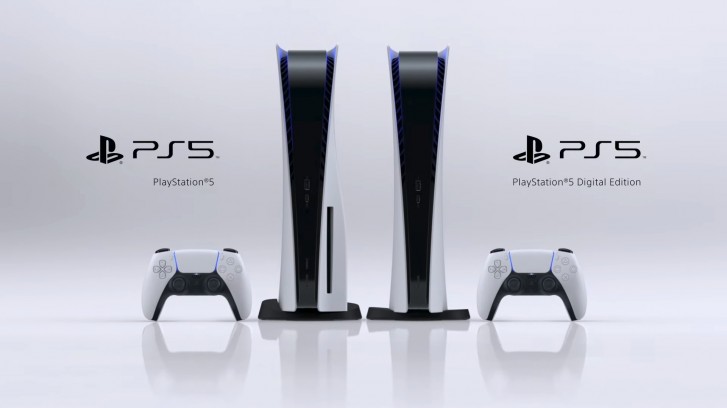 Notably, the two consoles are marked by the disappearance of the 4K UHD Blu-ray drive on the Digital Edition. However, this model is thinner and has a more uniform design, while the standard edition is bulky and somewhat more disproportionate.

The overall design aesthetic is precisely the sort of ambiguity that one would expect from the first iteration of any new PlayStation 5 generation. It is in line with the DualSense controller design perfectly, which already dominated the white and black aesthetic back in April. Compared to Microsoft’s stark and minimal Xbox Series X design, the PlayStation 5 looks entirely like something out of science fiction.

Sony also launched a range of accessories for the new consoles. We have already been made familiar with the previously mentioned DualSense controller, which will have haptic feedback and a built-in mic. There will also be a Charging Station to charge the two DualSense controllers simultaneously, an HD Camera for possible motion tracking, a brand-new Pulse 3D Wireless Headset, and finally, a Media Remote for utilizing the console as a Blu-ray player and streaming box. 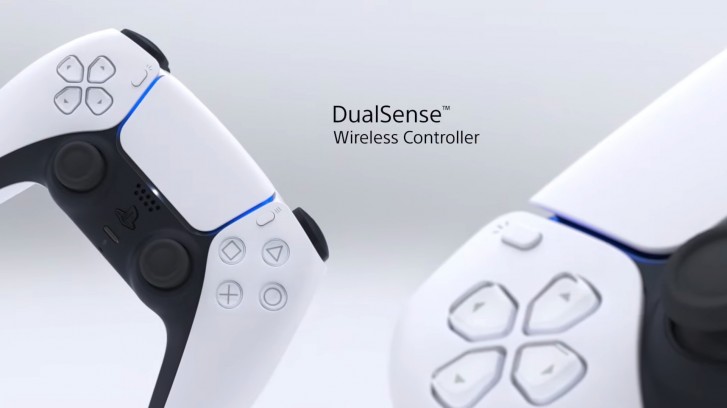 Price of the Sony PlayStation 5

Aside from all the specifications, we do not yet know the pricing and the launch date. However, expect to find out all of that as we get closer to the end of 2022.
You can check out the new trailers and more on the PlayStation Blog.