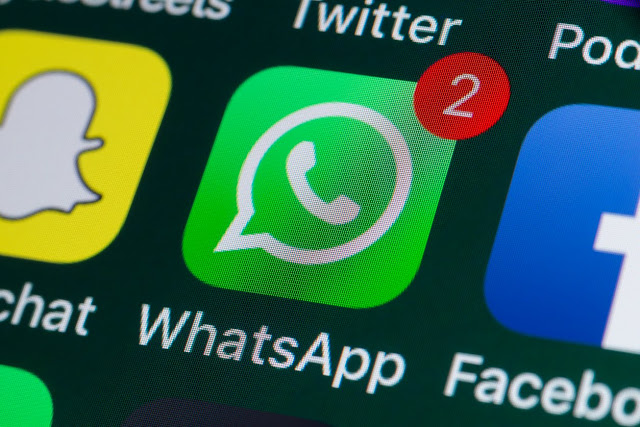 The new dark mode feature will extend to your computer. And as for the QR code feature, it will allow you to add contacts to messaging apps instead of typing. So, instead of going through the contact app to register a phone number before it can become available in WhatsApp, the user will now be able to add a contact directly via the QR code feature.

Group chat also has some newly added options. There is now a new video icon for group chats. With this, you can, therefore, start a group video chat easily just by tapping on the icon.

Dark mode for WhatsApp web version is also rolling out, as well as on the Mac App.
Another feature coming to WhatsApp for iOS users is animated stickers. Telegram for had introduced this feature a while ago and many users are very fun of it. It is no doubt WhatsApp users will be eager to see this come live to WhatsApp.

juillet 2, 2020
How to secretly read WhatsApp messages on iPhone

How to secretly read WhatsApp messages on iPhone