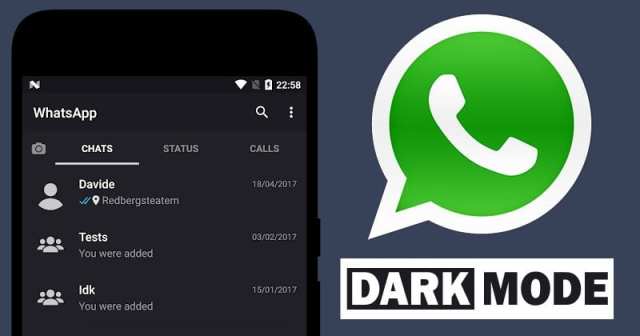 Popular messaging service WhatsApp has announced a host of features that it will be rolling out over the weeks to users on its platform.

The features announced yesterday includes Animated stickers, QR codes for scanning and adding up new contacts, improvements to group video calls (with support with up to 8 people), Status for KaiOS users and finally, Dark mode for web and desktop users.

The Facebook-owned company first begun to test the dark mode feature last year in the Android app, though it widely began to roll out the feature a few months ago this year.

As per the screenshot shared by the company, the dark mode interface spots a black and gray interface punctuated with dark green accents that matches very well with the background colours.

For now, this feature isn’t live for users. But hopefully, the dark mode feature shouldn’t take forever before it gets rolled out to users. 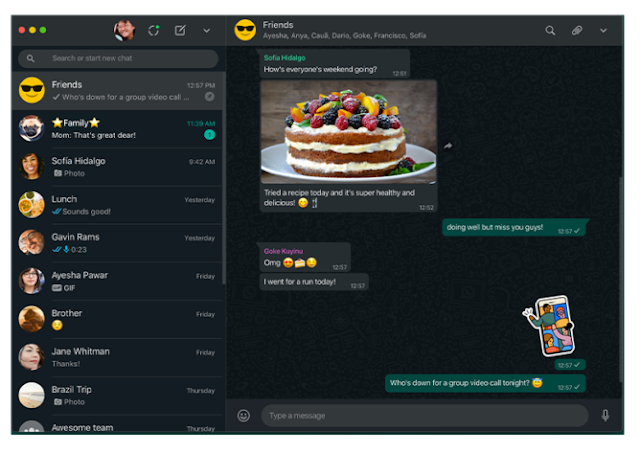